Zombs is a fast, fun, humorous, zombie-themed card game with a retro feel, a unicorn, and a flying pig named Frank! The primary gameplay mechanics are card drafting and set collection. Two to four players can play and a typical game takes about 20-30 minutes. 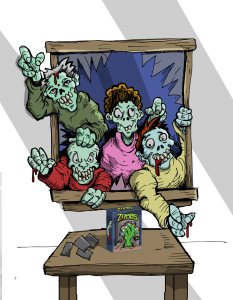 It was a long time ago in a galaxy we call our own. Next Thursday after tomorrow to be exact.

There was a super-secret, double-blind study funded by horrible people and ran by even more horrible people who accidentally-on-purpose let loose a virus that raised the dead and gave them a bad case of the munchies.

The Zombs were born. 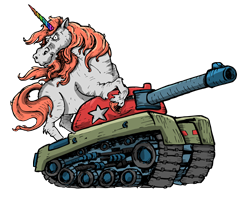 But luckily for the human race, a magical unicorn riding a tank arrived and used its ancient magic to turn them into playing cards. But as with all magic, there was a catch. The Zombs would stay cards—but only when someone, somewhere was playing Zombs card game. The unicorn devoted his life to ensuring that the Zombs would stay cards. 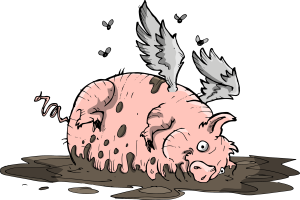 But the unicorn’s contract ran out and the only replacement available was Frank the Flying Pig. Now don’t get me wrong, Frank’s nice enough pig, but he’s is not so good at his job. So as of last Thursday, the only thing keeping Zombs from doing an all-you-can-eat buffet on humanity are those brave people who continue to play Zombs. Frank devoted his life to mud… and slop. And other piggy… type… things. Basically, he doesn’t care about the impending Zombs Apocalypse…

But we know that YOU care. That’s why you will be playing Zombs every change you get, right? 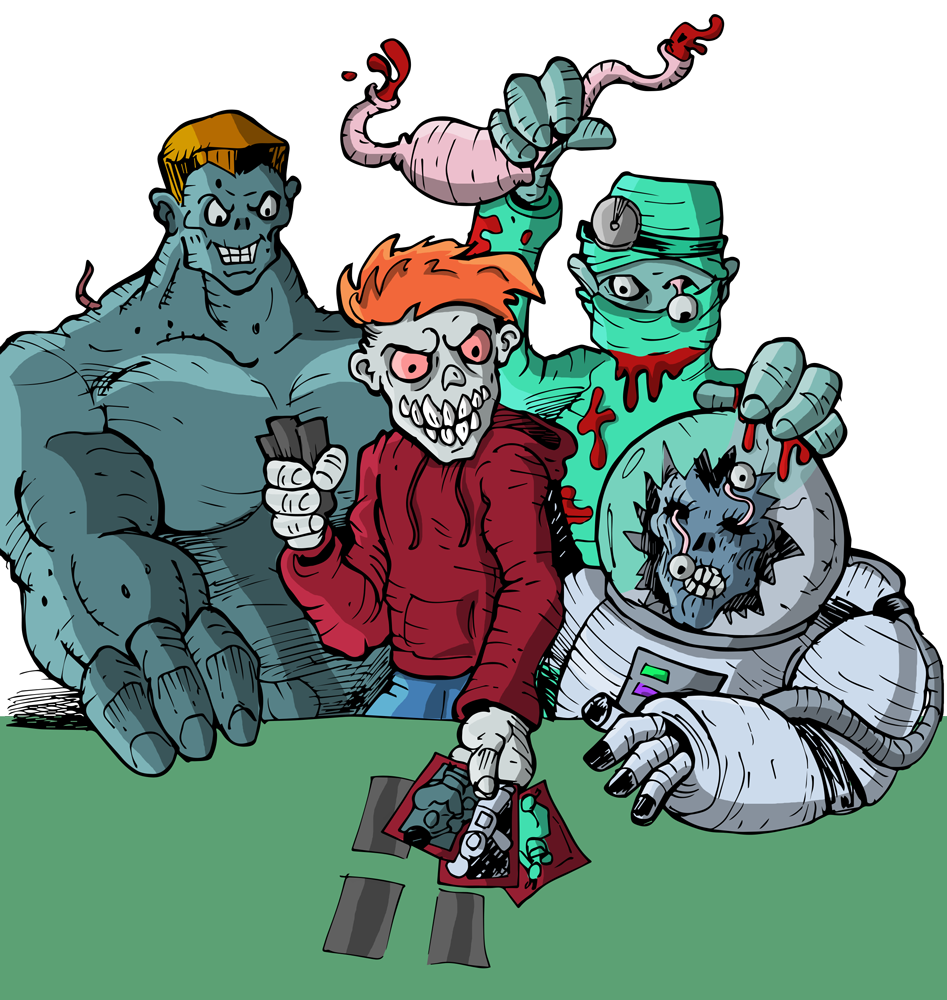